Any investment has many peculiarities depending on the person who carries it out and the product to which the money is destined. These details make each operation a world that must be carefully analyzed. 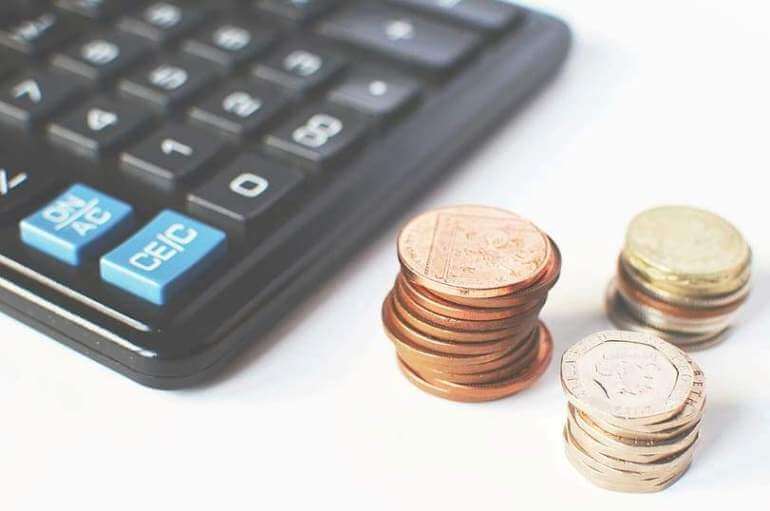 However, there are certain variables that apply generically to any such maneuver. On the one hand, the profile of the investor (which can be risky, conservative or moderate), the expectations of performance in which he feels comfortable, his socioeconomic and family situation, the saving capacity he possesses or the assets he accumulates (here he we count on what to invest to generate equity), among other factors. On the other hand, the product concerned the amount of capital that you want to allocate to the investment and the degree of risk tolerance of each.

Invest in the long term

These variables are joined by another fundamental issue: the time you want or able to maintain the fixed assets. That is, if you are going to invest in the short, medium or long term. There are, of course, possibilities for all tastes, but the last of the three is the most prudent and the least risk entails.

Investing in the long term is a valid option it’s hard to predict what the markets will do tomorrow and easier what they’ll do in years. The reason is that in the long term they will tend towards their average. Therefore, the long term reduces the risk in investments. At this point it is worth asking what is considered to invest in the long term. The most accepted definition is that of any investment with a time horizon of more than 5 years.

Advantages of investing in the long term

The first question at this point is the type of asset to choose. Equities, fixed income, raw materials… This is what you should know about each one if you invest in the long term.

Equity is more volatile than fixed income, but it can also offer higher returns. The main objective in long-term investments should be profitability over capital conservation. For this reason, equity is usually the protagonist in portfolios with time horizons above 5 years, as long as the market permits.

In this sense, the weight of the variable income will decline as the time to recover the money approaches. In general terms, the older the investor, the less recommended is the variable and more fixed income.

Fixed income is usually prescribed for medium and short-term investments, although as we have just seen, its weight within the portfolio will grow over time. Regarding fixed income, it should be remembered that issuing debt is a very common both among public entities (States, autonomous communities, etc.) and between private entities (companies).

This debt is established at a fixed term and with a predetermined return or referenced to some indicator (Euribor, a stock index, etc). If you keep the investment until it expires, the fixed income allows 100% of the paid-up capital and the promised benefit. Another issue is that you choose to sell before in the secondary market.

In which products to invest in the long term

Clarified the issue of asset distribution, it is time to choose the specific investment product. These are several alternatives. 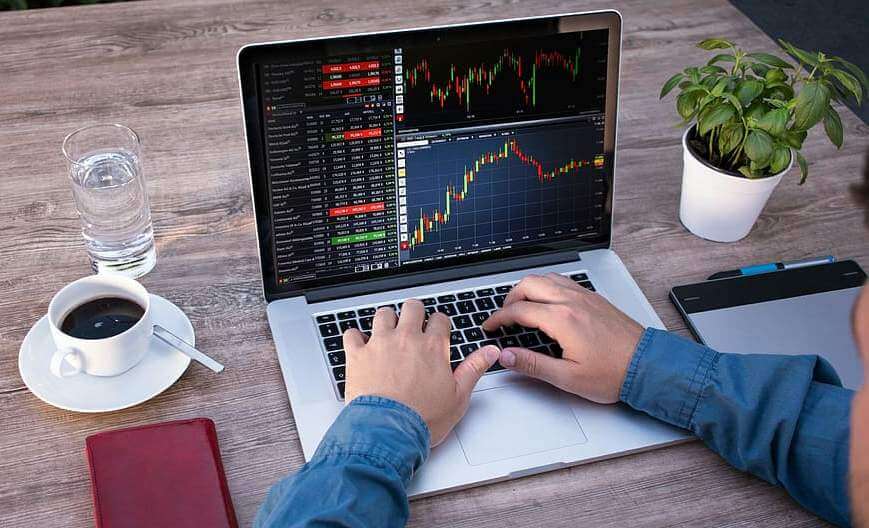 Buying shares can be done with a diverse temporal perspective. If it is long term, the potential for profitability can be reliable. The tactic to follow in this regard is called Buy & Hold which, in essence, is about acquiring stock and keeping it in time.

It is a strategy that sustains, for example, value funds, which invest in the long term as long as the fundamentals do not vary. To that purchase of shares at a given time it is possible to add periodic contributions to raise the position in value. In this way, he will take advantage of the aforementioned compound interest as an investor.

Another of the classic bets in the long term is investment funds. The great advantage of this financial instrument is that it allows the private investor to access any asset and market through a professional, taking advantage of their knowledge and experience.

Investment funds are an already diversified product, since they invest in portfolios composed of different assets. It is a flexible and 100% liquid option to invest in the long term. In addition, they have the tax advantage that the transfer between funds does not pay taxes. In other words, you will not pay taxes for the benefits you have obtained if you invest them in another fund.

Beyond the time horizon that is considered as long term (two, three, five or ten years), there is a moment that is taken into account when preparing many portfolios: retirement.

A significant percentage of investors do so precisely because they want to cover themselves when the end of their working life comes. There, as a complement to the public retirement pay, the aforementioned pension plans appear.

In this case, you just need knowledge of the market and the products have a favorable taxation, since they reduce the tax base of the income statement. 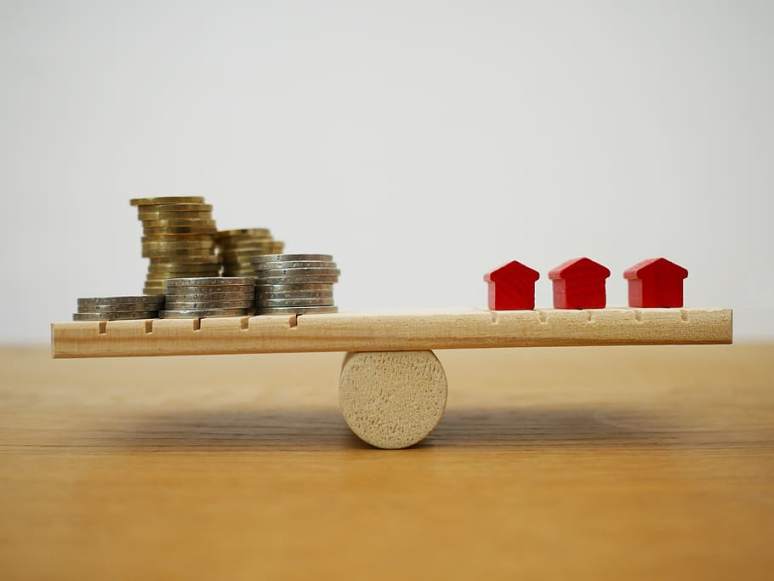 The real estate market has not only reactivated, but grows in such a way that it attracts investors again. There are those who buy to retain the asset itself and sell it later with profit. But there are also those who acquire an apartment to put it on rent later. Although it is a recommended long-term investment, it has the disadvantage that you need to have considerable capital to access it.

Bet on other real estate

Housing is usually the first option that arises when thinking about real estate investments. However, there are others such as commercial premises or garages. As in the previous case, the location of the asset (the municipality and, within it, the area) is key to determining the return on investment. With regard to parking spaces, the initial capital will be lower, but also the possible income that you can get for them.

Finally, a group of assets through which time does not pass: gold, silver and other precious metals. Although not insured, in the long term it is one of the safest investments.

This is due to its consideration of refuge values – especially gold – in times of crisis, since their prices tend to be more stable than the evolution of other financial assets. Gold is easily convertible into liquidity, it is not so influenced by the political fluctuations (although by the evolution of the dollar) and only a handful of the same one has considerable value.

However, if only the temporal perspective is taken into account, the long term is the most advisable, because it is the safest and it is the one that implies the greatest probability of obtaining benefit. However, the financial muscle and resistance it demands are not for all budgets. As with any investment operation, numbers must be entered.