In addition to unpredictability and heterodoxy, one of the things that most characterize the first few months of Donald Trump’s term is the amount of sensitive information that appears in the US media citing as officials sources of the White House, intelligence services or the Department of Justice. The latter is the one that moved the record this Friday. In order to emphasize that anyone who divulges confidential information would be harshly pursued and warned that in recent months have already been filed charges against four persons by it. 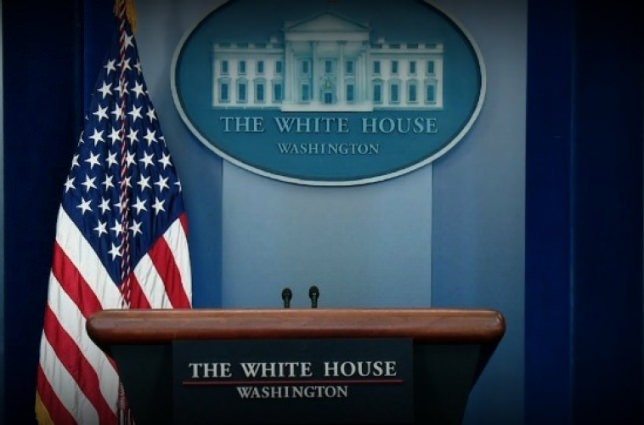 The last straw of the Administration’s patience was the publication by The Washington Post the day before of the transcript of the Trump telephone conversations had with Mexico’s President Enrique Pena Nieto this year. Australian, Malcolm Turnbull, in which it was clear the scuffle maintained with both. Attorney General Jess Sessions called the press to denounce the “incredible number” of such disclosures, which in his view “have become huge threats” to national security because “they give our adversaries information about our activities”. “To put it simply, they hurt our country”, he said.

There have always been leaks, but in these months of government, and in the heat of political crises such as the so-called Russian plot, private or secret information coming from administration sources, often from the narrower circle of Trump himself, have drawn attention beyond the USA. National Intelligence Director Dan Coats appeared with sessions and said that since January the Justice Department has tripled investigations into the matter.

The New York Times, for example, published details of the device used in the attack in Manchester last May thanks to data that British intelligence had provided to US agencies, sparking protests from the UK, which came to threaten With ceasing to share information with the US and provoked a reprimand by Prime Minister Theresa May, very humiliating for Trump: “I will make it clear to President Trump that the intelligence shared among security agencies must remain secure”, he said.

This Friday Coats said that this type of information is not only revealed from the “intelligence community”, which is often cited as sources by the media but “come from a wide range of sources that includes the arm of the executive and also to the Congress”. “Disclosure of confidential information is a criminal act,” he insisted.

The appearance of Sessions and Coats seeks a dissuasive effect in the country with more protections for the press, whose guarantees were very clear in the 70s, with the publication of the Pentagon Papers on the Vietnam War. The question is where is the “filtering” and in which the public interest. Many of the twists and turns in the investigation plot of Russia, the possible conspiracy between the Trump team and the Kremlin to interfere in the presidential elections, have occurred due to leaks in the press, such as conversations by Michael Flynn, former National Security, with the Russian ambassador or the pressures that the fired director of the FBI, James Comey, claimed to receive from the American president.

2017-08-04
Previous Post: The Bank of England warns that the Brexit already affects the economy
Next Post: Israel joins the siege of Al Jazeera in the Middle East