US fined Moody’s with $864 million to inflate junk mortgages

The rating agency Moody’s has agreed to pay a fine of 864 million dollars for role in the subprime crisis that erupted in 2008, said today the United States Department of Justice. 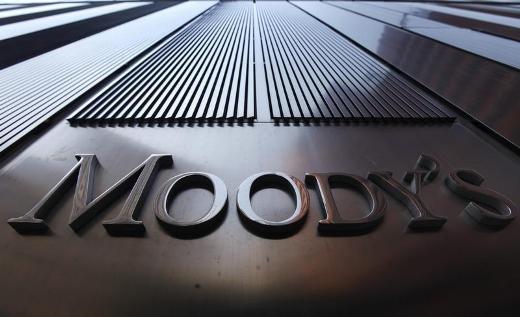 “Moody’s did not meet its own standards of credit rating and not kept its promise of transparency in the period before to the Great Recession”, said in a statement the deputy attorney general of the United States, Bill Baer.

The Justice Department investigation that led to the fine announced today had shown that Moody’s misled investors by inflating the credit quality of mortgages during the years before to the explosion of the financial bubble. The agency used a different and looser method for those qualifications that it subsequently posted having employed.

“Investors relied on Moody’s credit ratings were objective and independent, and naturally expected that Moody’s followed its own published methods”, said prosecutor Benjamin C. Mizer, head of the Civil Division of the Department of Justice. With the reached agreement, Moody’s recognizes these irregular practices.

Of the 864 million fine, 437.5 will go to the Department of Justice and the remaining 426.5 to 18 states and the District of Columbia who had opened proceedings against Moody’s or intent to sue the credit rating.

In 2015, the United States already fined the rating agency Standard & Poor’s (S&P) with 1,325 million dollars by inflating subprime mortgages, while last year did the same with Goldman Sachs, with which an agreement was reached by 5,100 million dollars.

The highest fine set by the US Government by the mortgage crisis which was received in 2014 The Bank of America, 16,500 million, while recently Deutsche Bank agreed to pay 3,100 million dollars.