Two police officers were killed this morning in attacks “by surprise” when they were in their vehicles, in two separate incidents in Des Moines (Iowa), in the center of the USA, local media reported today. 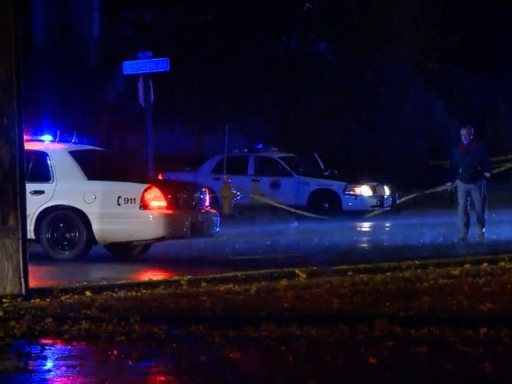 “The two officers have died. The Shots seem to have been surprise attacks,” said Des Moines Police Department in a statement.

One of the policemen was found dead at about 01.00 local time (07.00 GMT) in Urbendale, a suburb of Des Moines, while the second body was found half an hour later in a nearby area in the city, capital of the state of Iowa, according to NBC.

“There seems to be no relationship between these agents and whoever the coward who shot them, did it when they were in their cars”, said the sergeant Paul Parizek, police spokesman of Des Moines, at a press conference, according The New York Times.

The spokesman added that they investigate the attacks, without at the moment details about the authorship and the causes of them are known. The officers, whose identities have not been provided, “were killed while they were sitting in their car without doing anything wrong”, Parizewk said, to stress that “there is a clear and present danger to the police at this time” in the US.