The Republican candidate for the White House, Donald Trump, used “legally questionable” to evade taxes by not declaring millions of dollars in revenue stratagems, the newspaper The New York Times reported today. 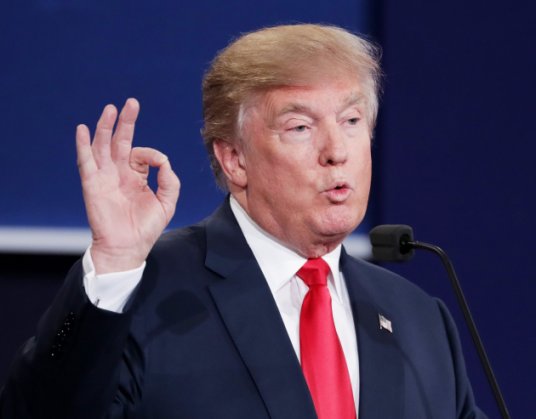 According to this newspaper, the real estate magnate forced in 1990 part of their creditors to whom they were condoning to him what they owed after declaring in bankruptcy its three casinos of Atlantic City (New Jersey).

The Internal Revenue Service (IRS) of the United States, the agency responsible for tax collection, considered the excused debt to be a revenue, so that Trump should have declared these hundreds millions of dollars.

Nevertheless, the real estate magnate exchanged this debt for corporate actions of his broken empire, a stratagem that on paper was legal but that his advisers would have advised against it because the value of securities was lower than the face-value. The same advisers alerted him then of the problems to which one could face if the IRS was auditing him.

‘The New York Times’ calculated that Trump avoided tens million dollars in taxes with that stratagem, although the true figure is unknown because the magnate has not published his statements.

Accounting experts consulted by the newspaper questioned the legality of the maneuver of Trump, which according to them “did not use a split” of the system, but “it took it further away”.

In 2004 the US Congress eliminated the arrangement by which it could be exchanged debt for corporate actions. A spokeswoman for the Trump campaign, Hope Hicks said that the information contained in the article is either a “misunderstanding” by the newspaper, or “willful interpretation of the law”.

Weeks ago, the same media already published that Trump was able to avoid paying federal taxes over two decades after filing in 1995 with 916 million dollars in losses.

2016-11-01
Previous Post: 30 people trapped by strong explosion in a mine in China
Next Post: China modernizes their Air Force with the presentation of fighter J-20