This is the world’s fastest camera

Each and every day cameras are better and faster. Those who have a smartphone can check the quality of the images that they take. 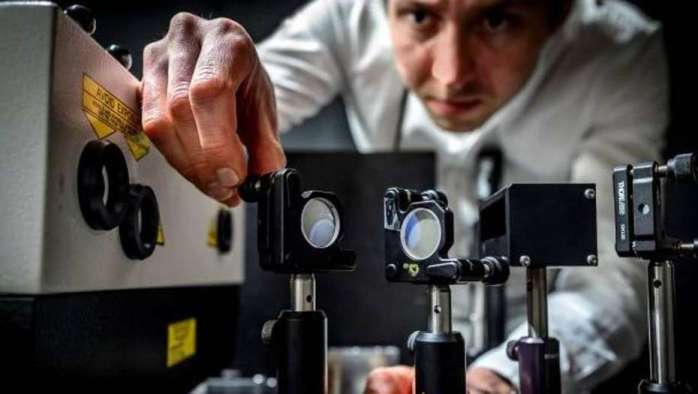 But hardly will we find this camera on a cell phone. The device is designed to capture physical or chemical processes that until now could not be portrayed.

The discovery was made by a team of researchers from Lund University in Sweden.

Unlike the cameras that already exist, thanks to an algorithm that developed, these scientists managed to capture several images encoded in a single photo later classify them into a video.

The device is capable of capturing 5 billion photos per second.

With this camera, its discoverers were able to capture the displacement of light, that is, they managed to portray as a group of photons are moved the distance that occupies the thickness of a sheet of paper. The device uses laser flashes that give a code each to portray an element.

For the scientists who made the discovery of this new camera the record of speed that they obtained is not the best thing that they have done.

The most interesting of its finding is the ability to capture the changes of specified substances when they are taking place. A real revolution.

2017-05-02
Previous Post: Hamas changes their objectives and moderates their position towards Israel
Next Post: The U.S. unemployment falls to its lowest level in a decade