The U.S. unemployment falls to its lowest level in a decade

The unemployment rate in the United States falls to its lowest level in a decade in April, while job creation rebounded sharply, according to the official employment report released Friday. 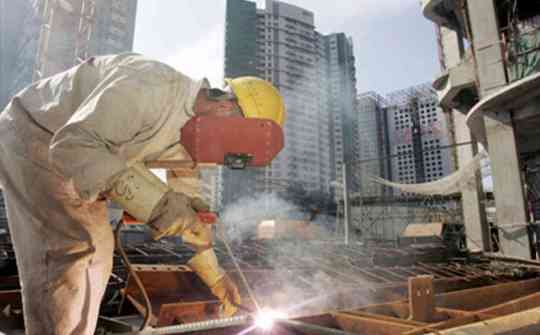 Analysts estimated that there would be 180,000 new jobs and that the unemployment rate would reach 4.6%.

These dynamic figures for the first month of the second quarter confirm the Federal Reserve (Fed), which on Wednesday had estimated that weakening US growth in the first quarter was only “transitory”.

The economic expansion marked the transition from January to March, with 0.7% against 2.1% in the fourth quarter of 2016.

The government of Donald Trump, which promises several measurements of fiscal stimulus, said that in the medium term will grow the economy at a rate greater than 3%.

With an unemployment rate of 4.4 per cent for the first time since May 2007, the US economy is squeezing full employment, which means that employers must raise wages to fill seats.

The number of unemployed stood at 7.1 million, compared with 7.2 million the previous month, and the number of people finding part-time employment fell by almost 300,000 to 5.3 million.

The participation rate of employment, which takes into account those who work or are actively seeking a job, remained almost stable in 62.9%, a sign of trust continued in the economy.

“This good report of employment in April will dispel any concern about a potential economic recession”, said Lawrence Yun, chief economist of the professional organization NAR.

“The Federal Reserve is certainly going to raise rates twice this year”, he added.

The Fed paused interest rates on Wednesday, leaving them unchanged, but reiterated that it could lift gradually depending on which the economy the labor market in particular were dynamic.

2017-05-05
Previous Post: This is the world’s fastest camera
Next Post: Angela Merkel wins a new election test in Germany