The flying taxi Lilium completed its first flight without a pilot

Although humans have for decades imagined the future filled with flying cars, there are still so many projects to make them come true. One of these few is the Lilium company, with an aircraft designed for personal transportation that has successfully completed its first flight. 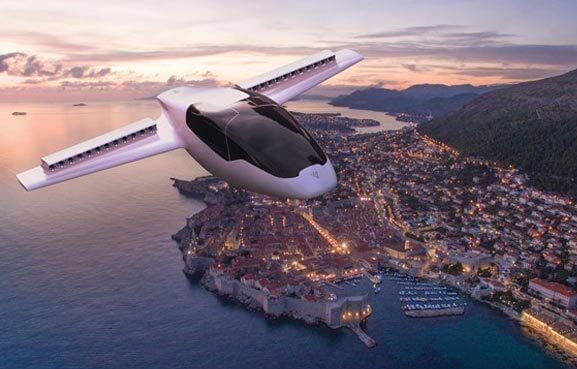 This flying taxi was created at the Technical University of Munich, partly product of the investment of the European Space Agency (ESA). The aircraft is completely electrical with a range of 300 kilometers at a maximum speed of 300 km/h.

Unsurprisingly, its first flight was in Germany under a controlled environment. In addition, the spacecraft flew without a pilot and was driven remotely to test the autonomous navigation systems.

Lilium has a wing of 10 meters long with 36 small turbines that can be turned off for takeoffs and landings and to be propelled in the air. The flying taxi can carry up to two people in the cabin, although the final version could hold up to five people.

The idea of ​​the developers is that it works like Uber, but of the air. Even it might hire from an application in your smartphone and the cost would be low, since the flying taxi does not need pilot.

2017-04-20
Previous Post: For North Korea, “at any moment a war can be unleashed”
Next Post: Merkel and Ivanka Trump, together for the inclusion of women in the economy