The director of the FBI, James Comey, has informed Congress that his decision not to prosecute the Democratic candidate in the elections of USA, Hillary Clinton, has not changed after reviewing new emails on the computer of one of her assistants. 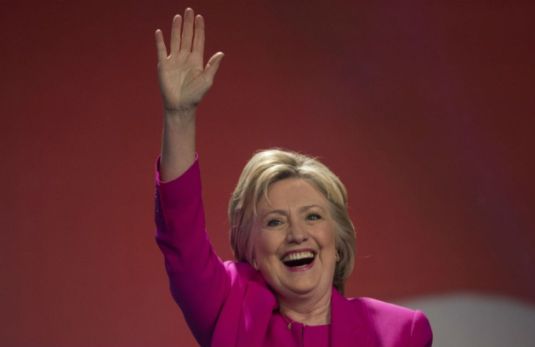 The congressman Utah Jason Chaffetz, chairman of the Oversight Committee of the House of Representatives, wrote in his Twitter account that in a letter to Comey Congress has stated that, “Based on our review, we have not changed our conclusions that we expressed in July with respect to Sec Clinton”.

In the letter, Comey reports several congressmen who have worked tirelessly to examine as soon as possible all the emails from the computer, belonging to the husband of one of the most trusted assistants to Hillary Clinton, Huma Abedin.

“In the process we review all emails addressed or received by Clinton”, said Comey, who was criticized for giving ammunition to the campaign of Republican candidate, Donald Trump, in full final straight before the elections on Tuesday.

The FBI concluded in July that the fact that the former secretaries of State use a private server to transmit government communications, including some emails with classified information, not justified an indictment against the Democratic presidential candidate.

The decision to Comey announced after the end of October, less than two weeks of the elections on November 8, decided to consider new emails that might be relevant to the case, closed in July, management of digital communications of Clinton in the State Department.

The new e-mails were found on a computer that Abedin shared with her husband, former Congressman Anthony Weiner, of which she is spreading.

2016-11-07
Previous Post: Melania Trump worked as a model in the US without work permits
Next Post: A military without political experience wins the first round of presidential elections in Bulgaria