The FBI investigates possible connections between the Trump campaign and Russia

In: US Election, USA News

FBI Director James Comey has confirmed today that his agency is investigating the campaign by now US President Donald Trump and his possible links with the Russian government to interfere with the results of last November’s election. 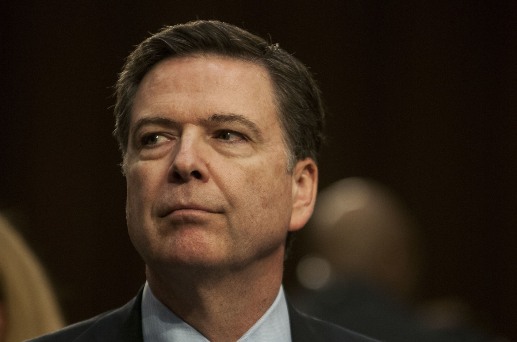 During his opening statement at the first public hearing in Congress on the issue, Comey has said he has obtained authorization from the Department of Justice to confirm such an investigation.

Meanwhile, the FBI director has ensured that he has no information to support the accusations of US President Donald Trump against his predecessor, Barack Obama, about a suspected phone call ordered by the former president at the Trump Tower in New York.

“No individual in the United States can order electronic surveillance of anyone, he has to go through an application process”, he explained. He added that the Justice Department is also not aware of any evidence that could support Trump’s allegations.

Trump launched that accusation against Obama on March 4 via Twitter and has not yet presented any evidence to support it. Meanwhile, Obama has flatly denied the accusations through a spokesman.

The director of the National Security Agency (NSA) of the United States, Michael Rogers, denied today that the Government of former President Barack Obama requested the British intelligence to realize any type of listening on the current president, Donald Trump, during the election campaign of 2016.

“I’ve never seen that from the NSA we have interfered in an activity like that”, Rogers said when asked at the first public hearing in Congress on possible Russian interference in last November’s presidential election in the United States.

2017-03-20
Previous Post: At the end leaked how much Donald Trump paid tax
Next Post: Scotland defies London and calls on Parliament to support second referendum