The case against Boeing

Over the past few months, there has been a spat of aircraft crashes that have resulted in many lives lost. In England, at the end of October, a helicopter carrying the chairman of Leicester City Football Club perished along with 3 others as the aircraft they were in spun out of control and crashed. 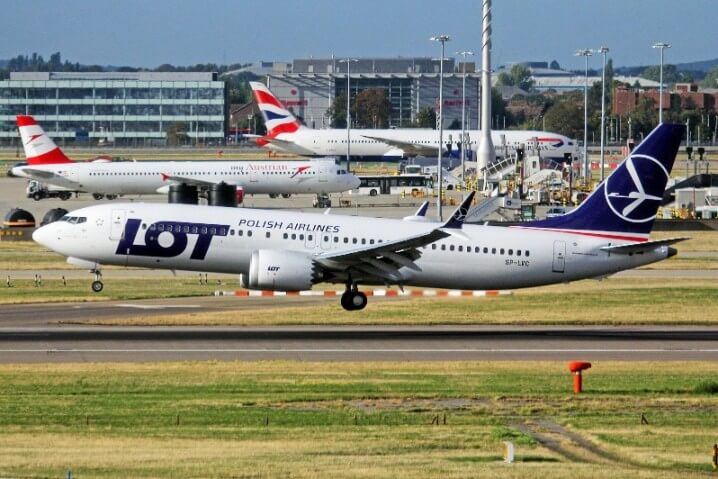 Taking off from the middle of the pitch in the King Power Stadium, the helicopter took off and rose into the air, before spiralling into an empty car park outside the stadium. Just a few months later, the football world was again mourning the loss of someone associated with it, as Emiliano Sala and the pilot flying his plane crashed in the middle of the sea off the coast of England. The footballer was flying to Cardiff on the back of completing a move from French club Nantes. However, a problem with the plane resulted in it crashing into the sea.

The most notable commercial flights that have crashed in recent months are a Lion Air flight, which crashed in Indonesia shortly after take-off killing all passengers and crew, over 190 people in total and an Ethipion Airlines flight which crashed 6 minutes after take-off killing just under 160 people. What was notable about both plane crashes was that the same model of Boeing was involved in both. Which leaves us with the question regarding airplane manufacturers and criminal charges? Do they ever get charged and how often?

Boeing are currently under heavy investigation in the US with this in mind. Criminal charges are rarely brought against these manufacturers but with 2 of the same model planes involved in crashes, an investigation was inevitable.

The FBI in the states have joined this investigation too, which centres around the testing of the planes and the pilots who were going to be flying them. One report has stated that in their rush to push the plane to market, Boeing skipped some safety procedures which the justice department is now looking into.

One act that they are being investigated under is the federal false statements law which relates to statements issued by Boeing about the plane. If any of these statements are proven to be false, then Boeing and its directors will have a lot to answer for. At the moment, there is particular interest in new system software that was introduced to avoid the plane stalling. The CEO of Boeing has admitted that this software malfunctioned and played a role in both planes going down so it is suspected that some may have lied about how efficient the new design was and how ready it was for commercial flights.

To be charged with any crime, it must be proven that a Boeing official made any false statement knowingly, that they set out to misinform or deceive. If the cause if any statement is negligence, while still resulting in the crash and death of hundreds of people, it wouldn’t because for bringing criminal charges. It is best if you search for the best criminal lawyer.

Prosecutors may also look for evidence of fraudulent behaviour and as Boeing is a company based in the United States and organised under these laws, it would come under their jurisdiction. Penalties for breaking any criminal laws may results in fines of over $10 million for each violation and lengthy prison terms for any individual who have been proven to have committed a crime.

For now, the investigation is still at the early stages and it remains to be seen whether any infringements will be discovered but if they are it could cost Boeing millions of dollars as well as market share in their continuing battle with Airbus for top dog of the airplane manufacturing industry.