The candidates of Donald Trump to lead the FBI

Less than two weeks after President Donald Trump fired James Comey, the government has interviewed at least eight candidates for the FBI’s directorial position and Trump has said he could make a decision in just a few days. 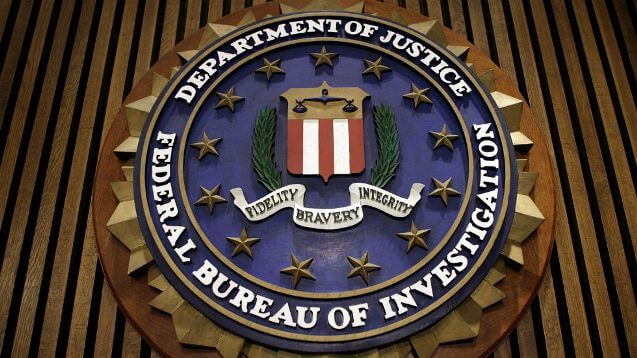 The president, who is scheduled to begin his first official overseas trip Friday, told reporters that he might announce his decision before then.

“I think the process is going to be fast”, he said before leaving for Lynchburg, Va, where he was the keynote speaker at Liberty University’s graduation ceremony. “They’ve been examined during their life, basically, but very well-known, highly respected, really talented people. And that’s what we want for the FBI”.

Trump abruptly fired Comey on Tuesday and later said Comey was a “braggart” and someone who liked swaggering, who was not doing a good job. The dismissal gave rise to a wave of criticism in large part because the FBI has been investigating whether it is that the intervention of elections by part of Russia involved of the Trump presidential campaign. The variant motives that given by assistants of the White House on the dismissal added an element of chaos to the actions of the President.

The replacement of Comey requires Senate confirmation. The FBI director serves a 10-year period but can be replaced by the President.

Up to now, 14 legislators, lawyers, law enforcement officials and others are the candidates. Eight met with Attorney General Jeff Sessions and his assistant, Rod Rosenstein, at the Justice Department on Saturday.

The first candidate interviewed was Alice Fisher, a senior Justice Department official in the administration of President George W. Bush.

They have also been interviewed:

– Adam Lee, special agent in charge of the office of the FBI in Richmond, Virginia.

– Senator John Cornyn, of Texas, leading number 2 in the Senate and former Attorney general of Texas.

– Former Congressman Mike Rogers, of Michigan, who was chairman of the House of Representatives intelligence committee.