The major US technology companies, including Apple, Facebook, Google and Microsoft, have filed a legal brief in which oppose the controversial anti-immigration decree of President, Donald Trump, local media reported today. 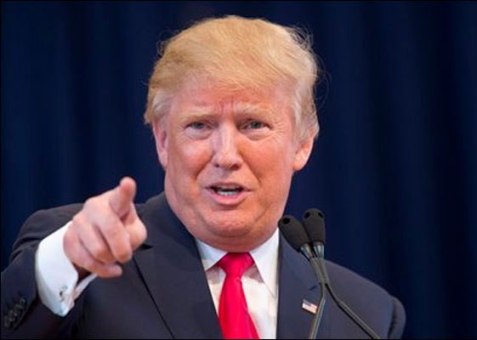 The letter, signed by 97 companies, was presented last night before the Court of Appeals for the ninth circuit of the United States, in San Francisco (California), The Washington Post said on their website.

This is an action rare on the part of the big technological groups and shows “the depth of the animosity towards the prohibition of Trump” in Silicon Valley, a giant of the technology companies, according to the newspaper.

The companies, among which also include Netflix, Twitter and Uber, presented the letter to him the same judicial head office as a few hours earlier refused to immediately restore the decree which remains blocked from the Friday night.

That day, Federal Judge James Robart temporarily blocked, while reviewing the merits of the case, the veto since January 27 temporarily prevented from entering the country of refugees around the world and citizens of Sudan, Libya, Somalia, Syria, Iraq, Iran and Yemen.