withdraw the United States from TPP 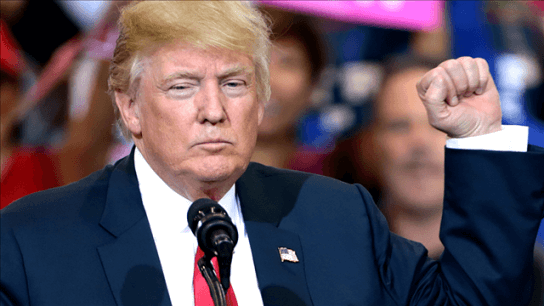 The elected US president, Donald Trump, has announced its intention to withdraw from the agreement of Trans Pacific Partnership (TPP), which he described as a “potential disaster” for their national interests. Trump, who during the election campaign had already expressed opposition to this treaty, has said that when he takes END_OF_DOCUMENT_TOKEN_TO_BE_REPLACED