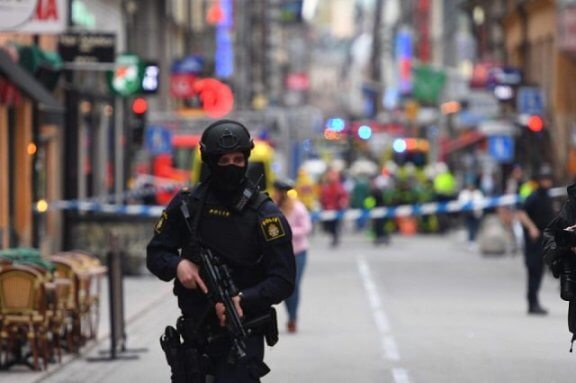 A beer transport truck was launched against a crowd in the center of Stockholm. The driver is intensely sought after. At first, police confirmed that two people were killed in the attack, but other sources speak of up to five fatal victims. The truck driver, after running over several people, END_OF_DOCUMENT_TOKEN_TO_BE_REPLACED