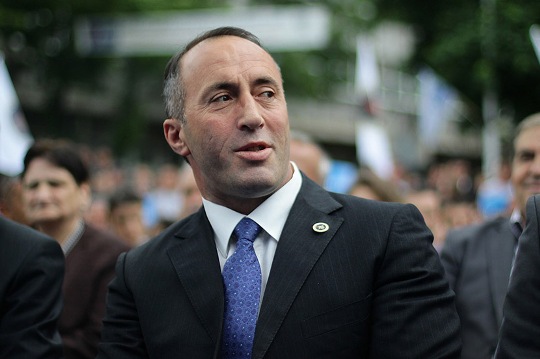 Ramush Haradinaj, a former guerrilla leader and former prime minister of Kosovo, was arrested Wednesday in France on Serbian charges of war crimes, French police sources confirmed. The Serbian Justice claims him on suspicion of war crimes against Serb civilians during the Kosovo conflict (1998-1999), which faced to it then END_OF_DOCUMENT_TOKEN_TO_BE_REPLACED