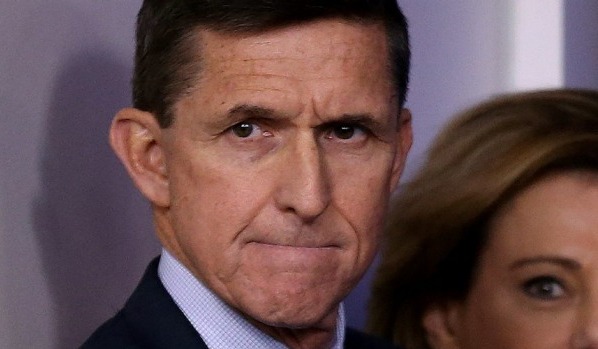 US National Security Adviser, former general Michael Flynn, has resigned after the intelligence services of that country discovered that he had lied about his talks with the Russian Ambassador Sergey Kilsyak in Washington. According to the American press, which has quoted the secret services of that country, Flynn had lied END_OF_DOCUMENT_TOKEN_TO_BE_REPLACED