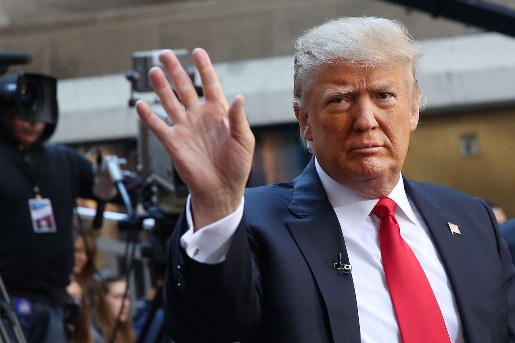 For the first time since arriving at the White House, President Donald Trump publicly, but incompletely, revealed the state of his finances in 2016. The mogul declared assets of $1.4 billion and debts to several financial institutions for about $310 million, issued by the Government Ethics (PGE) office made public END_OF_DOCUMENT_TOKEN_TO_BE_REPLACED