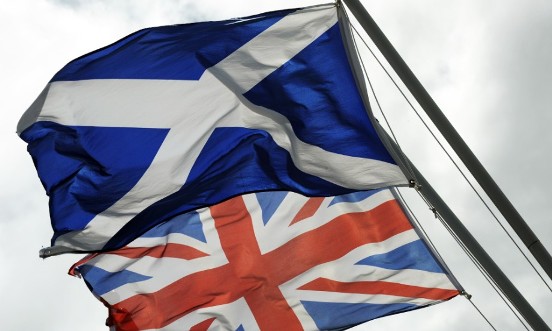 On D-Day for Brexit in the British House of Commons, Scotland will have a new and second referendum on their independence. It was announced today by their Prime Minister, Nicola Sturgeon, before the British government’s “intransigence” to negotiate an exit for their country, which voted in favor of remaining in END_OF_DOCUMENT_TOKEN_TO_BE_REPLACED