Internet music playback company Spotify and Universal Music Group (UMG) today signed an agreement where the recording giant will overtakes the contents of their discs only to the subscribers of the platform. 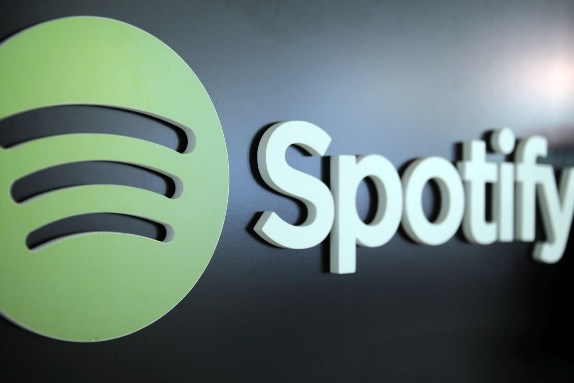 The two companies announced today that Universal artists will now be able to choose to anticipate Spotify’s “premium” subscribers to listen to their entire album on that digital platform for two weeks.

From now on and in the “next years”, this service will add to other advantages of subscribing to the platform, such as avoiding ads, skipping songs, using the program without internet connection or playing any song.

This agreement means that free users will no longer have access to full discs on their release dates, but only the singles will be available.

Under the terms of the agreement, both companies will leverage their alliance to ensure that streaming reaches their transformational potential for artists, record labels and fans “by providing more flexibility to new launches and by collaborating on marketing campaigns” innovative in Spotify.

The president and chief executive of the music platform, Daniel Ek, said the alliance is based on “mutual love for music”.

Meanwhile, Universal Music Group President and CEO, Sir Lucian Grainge, stated that the streaming playback represents the greater part of its business since eight years ago they began to work with digital services like Spotify, which provided the “first real growth” industry in nearly two decades.

The agreement will also allow UMG greater access to data for, as they said in the statement, “establish the basis for the development of new tools for artists and record labels to expand, connect and build deeper relationships with fans”.

2017-04-04
Previous Post: Russian attack: The author of the attack would be a 23-year-old Kyrgyz suicide bomber
Next Post: Key meeting between Trump and Xi Jinping in an armored resort