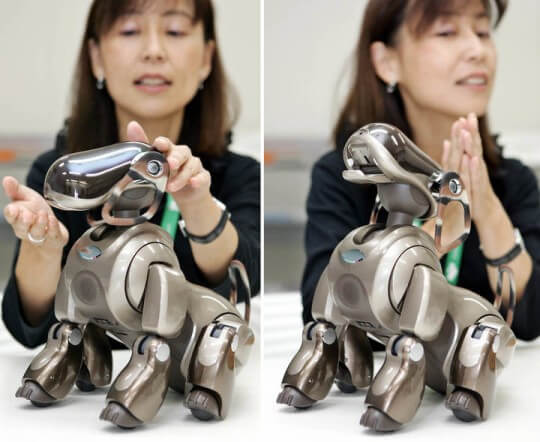 The Japanese company is forming a new team with the people involved in the pioneering dog-robot AIBO, which Sony released in 1999, and whose manufacturing stopped in 2006.

The return to the home automation sector of Sony will be with a pet robot, also similar to a dog, who will be able to control household appliances with voice commands, as do the smart speakers launched by Amazon or Google.

Sony already announced in June 2016, when presenting its strategy for this year, that it was working on robots that were able to “win the affection of the people”.

In this regard, President Kazuo Hirai explained that the goal was “to introduce a new business model that offers new experiences for the users”, joining their audio-visual and home entertainment technologies with the latest advances in robotics and artificial intelligence.

Sony acquired in 2016 part of the emerging US company Cogitai, specialized in the development of learning and event prediction programs for artificial intelligence (AI) systems.

With the launch of this type of robot, Sony follows in the footsteps of other companies such as telecommunications giant Softbank, which brought to market the android Pepper in June 2015.