News has shocked the entire world. This December 25th, another music star goes out. Definitely something very sad, thousands of fans mourn the death of the singer, composer, producer and former member of the duo Wham! George Michael. 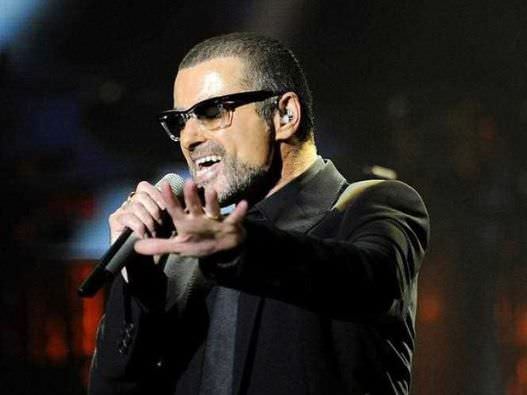 While many enjoyed Christmas Day, this news shockingly surprised more than one. George Michael died at 53 years old, so his publicist announced it in a statement.

It is with great sadness that we can confirm our beloved son, brother and friend George passed away peacefully at home over the Christmas period. The family would ask that their privacy be respected at this difficult and emotional time. There will be no further comment at this stage. With great sadness, these were the words of his publicist.

Thomas Valley police attended the property located in Goring on Thames, around two o’clock in the afternoon on 25th December. Finding the body of a 53-year-old man who died in the place, being identified as the singer George Michael, his death is being treated as unexplained but not suspicious.

The different authorities investigating the event ensured that there is no suspicious circumstance surrounding this event.

A bit of his history
The singer of British nationality jumped to the fame when it belonged to the group Wham!, between the years 1982 until 1986. Time later he decides the musician but like soloist.

His real name was Georgios Kyriacos Panayiotou, but he was better known artistically as George Michael.

Sold around 100 million of albums in his career of more than 30 years. It is known that in recent months he was working on another musical project.

With his sweet and spectacular voice, he lived stardom being a member of the duo Wham! In the mid 80’s.

The duo was practically the boom of the time as it more new of the British pop, characterized by its great doses of hedonism and its delicate aesthetic. So much so was his success, which became the first British group that went to the Republic of China.

George Michael when he became a soloist remained a great success around the world. Of course, when he left to be a member of one of the most beloved and well-known groups around the world, he made his debut in 1987 with his album Faith.

2016-12-26
Previous Post: Chile raises tsunami alert after suffering 7.6 earthquake
Next Post: Russia finds the black box of the military plane that crashed in the Black Sea