Seven arrested in Australia for planning offenses during the Christmas

Seven people have been arrested in Australia in an anti-terrorist operation of the Police, which accuses five of them of planning bombings in the city of Melbourne during Christmas, official sources said today. 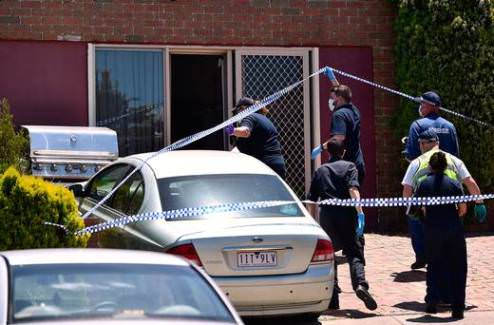 The arrests occurred last night in five houses of several townships in the Melbourne metropolitan area, in the south of the country, where security forces found weapons and explosive devices.

The police said that the detainees were planning an attack on several large central points of the city, possibly during Christmas Day, in an action inspired by the terrorist organization Islamic State (IS).

“This is one of the most substantial terrorist plans that has been disrupted in recent years”, said Australian Prime Minister Malcolm Turnbull.

Victoria Police Chief, Graham Asthon, indicated that the investigation believes that the suspects were planning an attack of a multiple way, with explosives and other weapons, including firearms and white weapons, inspired by the IS.

Four of the five who remain in detention, aged between 20 and 26, are born in Australia, while the other was born in Egypt and possesses Australian nationality.

Australia raised to high its terror alert in September 2014 and since then has strengthened security and passed a number of anti-terrorist laws to prevent attacks on their territory.

Since then Australia has suffered four violent actions and has disrupted the other twelve plans to commit attacks.

2016-12-23
Previous Post: Harley Quinn to have her own movie
Next Post: 92 dead as a Russian military plane crashes into the Black Sea