Saudi Arabia affirms that it has raised 86,000 million in the anti-corruption purge

Saudi Arabia has announced on Tuesday that it has already recovered the 400,000 million riyals (some 86,000 million euros) foreseen with the anti-corruption campaign launched last November. That figure comes from the agreements reached with the nearly four hundred princes, magnates and high officials investigated during these three months, 56 of whom are still detained, according to the latest data revealed by the attorney general. But the end of the purge does not end with the uncertainty that has aroused in business circles. 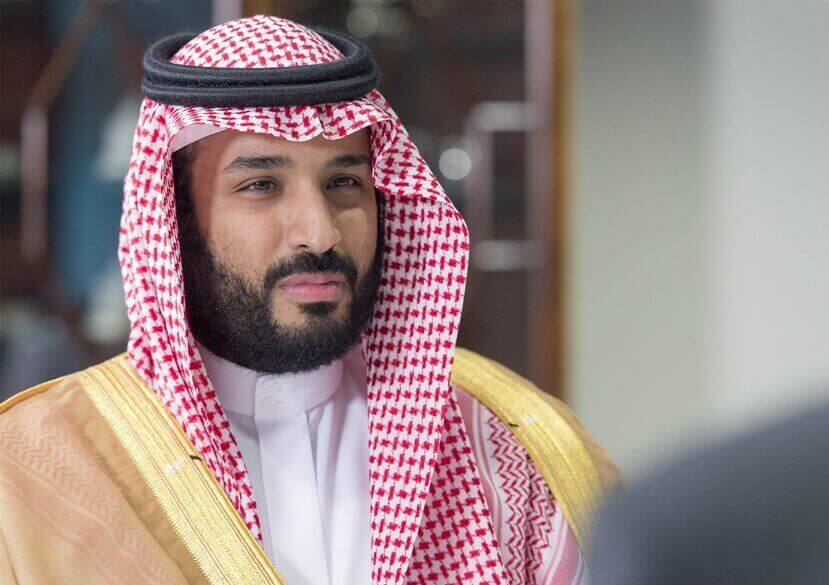 “The total number of individuals cited has reached 381, a significant number of whom were summoned to testify or provide evidence”, said the Saudi general prosecutor, Sheikh Saud al-Mojeb in a statement. That figure almost doubles the number he provided in November, five days after the sharp arrests, when he said that 208 people had been summoned, of whom 201 were arrested.

The text states that “the review of the dossiers of those accused of corruption has been completed”, so the prosecution has decided to “release those against whom there is insufficient evidence; free those who have accepted agreements with the government after admitting the charges against them, and detaining those who (56) the prosecutor has denied any agreement because they have other pending processes, to continue the investigation”.

The Attorney General estimates that the value of the agreements signed by the suspects “exceeds 400,000 million riyals in different types of assets, including real estate, companies, stocks and cash”, a figure that coincides with the one advanced when the campaign was launched. It does not clarify, however, neither the number of those who have accepted that exit to obtain freedom, nor the identities of those who remain in detention. It is also unclear what will be their fate after it leaked that the opulent hotel in which the authorities have kept the most prominent of them, The Ritz-Carlton in Riyadh, plans to reopen in mid-February.

Some observers have interpreted the purge as an attempt by the ambitious crown prince, Mohammad Bin Salman, to consolidate his power. However, the authorities insist that the objective is to end endemic corruption and the measure has been well received by many Saudis who have lost purchasing power because of the austerity measures with which the Kingdom of the Desert tries to cope with the fall of oil prices. The Economy Minister, Mohammed Al-Jadaan, has said that the funds raised will help finance the monthly subsidies established to help low and middle income families, almost half of the population.

Over the past weekend, three of the kingdom’s leading businessmen, billionaire Prince Al-Waleed bin Talal, television mogul Waleed Al Ibrahim and trade giant Fawaz Alhokair were released. The content of the agreements signed by all of them is unknown, but Alwaleed, often described as the Warren Buffett of Saudi Arabia, has repeatedly insisted on his innocence and claims that he is still the president of Kingdom Holding Company (KHC), which has interests in companies of the most diverse, among them the City Group, the 21st Century Fox and Twitter, and that before his arrest he controlled 95% of the shares.

Hours before his release, the authorities allowed him to give an interview to Reuters in which he showed his Ritz-Carlton suite, said he had been treated well and attributed his case to a misunderstanding. But the almost hyperactive enthusiasm that showed in the images contrasts with the most decayed aspect that was seen in the photo that his daughter Reem posted on Twitter shortly after he regained his freedom. The broadcast of the strange interview, just a day after the BBC broadcast a report in which it was given to understand that Alwaleed was in a prison, seemed to deny that and other rumors about alleged mistreatment of detainees.

The news of his release caused KHC’s actions to rise, but the lack of transparency about the agreements reached makes uncertainty persist about the future of that and other companies. Financial sources have revealed that after the first arrests, the flight capital was around 8,000 million dollars (6,450 million euros) per month. But the fear of the Saudi Arabian authorities is that the sense of insecurity can damage the MBS star Project, which is the IPO of 5% of Aramco, the national oil company that is the jewel in the Saudi crown. At the moment, the plans are final.

2018-01-31
Previous Post: A scientific team cools water up to 43 degree below zero without freezing it
Next Post: New security problem for Apple