Resistance to antibiotics causes 33,000 deaths per year in Europe

More than 33,000 Europeans die every year from infections caused by bacteria that have developed resistance to antibiotics. This impact on the health of the population is already similar to that added by the three main infectious diseases: influenza, AIDS and tuberculosis. This is one of the main conclusions of an extensive investigation carried out by the European Centre for Disease Prevention and Control (ECDC). 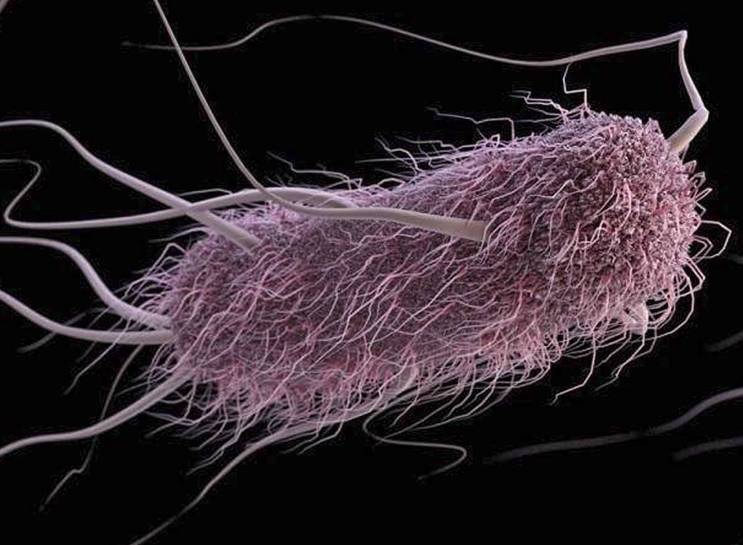 The study, the largest carried out to date by this institution, highlights that in 39% of cases the bacteria involved are already immune to the so-called “last line” antibiotics such as colistin and carbapenem. This, according to the ECDC, draws a scenario “very worrying because these antibiotics are the last available treatments”. “When [these drugs] are no longer effective, it is extremely difficult, and in many cases impossible, to treat these infections,” says the agency. The study maintains that the causes of these resistances are due to the misuse of antibiotics and to the insufficient measures of control and prevention of infections.

The research is based on data collected throughout 2015 from a large network of hospitals in the European Union, as well as Norway and Iceland. On this information, using mathematical estimates, the authors calculate that there were 670,000 infections that year caused by multiresistant bacteria, “as a result of which” 33,110 patients died. These estimates take into account projections on the total population of the countries studied and the mortality attributed to each of the bacteria, among many other variables.

The most remarkable novelty of the work is that it calculates for the first time in this type of studies the number of years lost due to illness, disability or premature death (DALYs). This measure reveals great differences between the investigated countries. If the European average is 170 years for every 100,000 inhabitants, Italy and Greece are at the top comfortably exceeding the 400 years lost, while Norway, Holland, Estonia and Iceland are below 40.

“The finding of 170 DALYs per 100,000 inhabitants is similar to the sum of the impact on the population of the three major infectious diseases, such as influenza, tuberculosis and AIDS,” states the study.

The authors of the research highlight that almost two out of three infections, 63.5% of the total, were “acquired in the health system”, mainly hospitals, which offers a “wide margin for improvement” through the application of prevention and control in health centers”.

The main bacteria involved are old known health professionals, such as Acinetobacter spp, the Enterococcus faecalis and faecium, Klebsiella pneumoniae, Staphylococcus aureus (MRSA) and the Streptococcus pneumoniae. These are very common pathogens, initially sensitive to all antibiotics, but which in recent decades have developed immunity to several types of antibiotics.

The work has been carried out by ECDC experts in collaboration with dozens of European experts and has been published in the reference journal The Lancet Infectious Diseases. The authors admit limitations in their work due to the complexity of the mathematical estimates made, but defend among their strengths “the high quality of the data sources”, in reference to the collection carried out by The European Antimicrobial Resistance Surveillance Network (EARS-Net). The experts also defend “the systematic review of the latest published studies to obtain the best estimates of the mortality attributable to multiresistant bacteria and their complications”.

The objective of the work is, according to the ECDC, to offer the European authorities the latest information available to deal with a problem that “requires close coordination between all the countries studied and at a global level”. In view of the notable differences observed among the countries, however, the ECDC urges “reducing them by means of adequate prevention and control measures”, as well as “precise management of antibiotics”. “All this”, he concludes, “must be a priority objective for all countries”.

2018-11-04
Previous Post: Turkey promises to bring to light the whole truth about the death of Jamal Khashoggi
Next Post: Why the accident of a Supreme Court judge disturbs many in the United States