The Queen of England, Elizabeth II will not attend Sunday New Year’s Day church in Norfolk, east of the country, because still recovering from a strong cold, reported by Buckingham Palace, the official residence of the Royal Family. 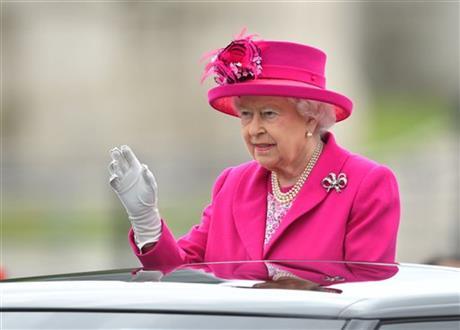 The 90-year-old Queen was also unable to attend Christmas church service at the Mary Magdalene church, near the residence of Sandringham, in Norfolk, for the same reason.

The Palace has indicated that the queen still suffers from the effects of the cold, reason why it has been decided that she does not go to the religious service with other members of the royal family. “The queen does not feel ready to go to church because she is still recovering from a strong cold”, indicate the palace.

Despite her health state, Isabel II has participated in private family Christmas celebrations at Sandringham, where they meet every year by these parties, according to the British media. The Queen and her husband, the 95-year-old Duke of Edinburgh, delayed their departure towards Sandringham (east of England) because they both had a cold.

2017-01-01
Previous Post: Carlos Tevez acquired by Chinese Club
Next Post: 60 killed in a riot at a prison in Brazil