Obama: ‘US will take action against Russia for the electoral interference’ 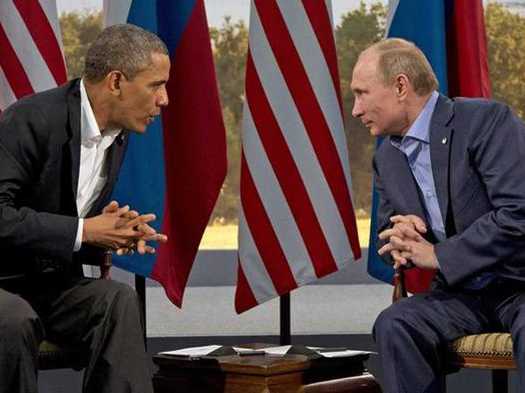 “I think there is no doubt that when any foreign government tries to impact the integrity of our elections we have to take action and are going to do it in the time and the place that we decide”, said Obama in an interview with the public broadcasting station NPR.

The president has mentioned, in addition, that “some (of these measures) may be explicit and public, while others may not”.

In the interview, Obama also explained that during a recent meeting confronted the Russian president, Vladimir Putin, for the attacks: “Putin is well aware of what I feel about this, because I spoke directly about it”.

On the impact of the attacks on the electoral result, Obama said that “there is no doubt that contributed to an atmosphere where the sole focus for weeks and months were the mails of Hillary (Clinton), the Clinton Foundation, political rumors around the Democratic National Committee”.

Through your Twitter account, Trump has returned to question the conclusions of the intelligence community and the Government of President Obama on the Russian piracy.

“If Russia or some other entity, was piracy. Why the White House lose so much time to act? Why complain only after Hillary (Clinton) lost?” wrote Trump.

2016-12-16
Previous Post: Finally the boy in the plastic bag shirt fulfilled his dream
Next Post: A 12-year-old boy in Germany was arrested trying to attack in a Christmas market