Finishing the summer, as every year, the great technicians take the opportunity to update their range of products and present their latest news to the consumer. Microsoft did it in a small event in New York this Tuesday, in which it presented a complete renovation inside and out of all its computers and tablets of the Surface range. 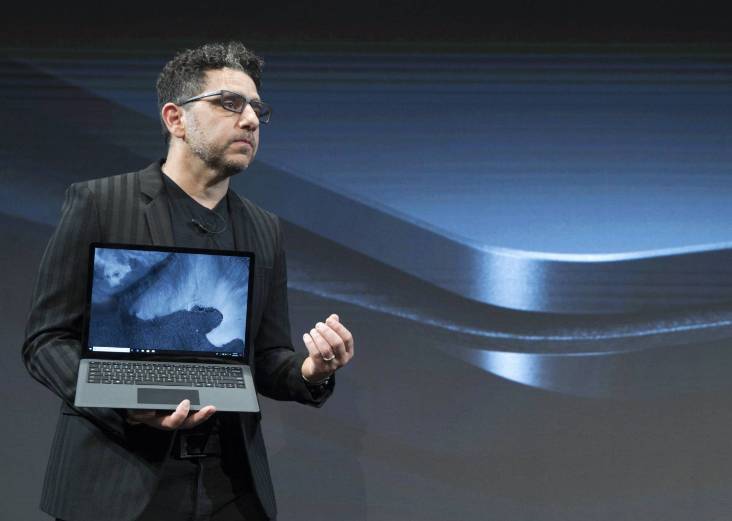 The professional version, Surface Pro 6, now incorporates an eighth-generation Intel processor, 8GB RAM and a configurable 128GB SSD up to 16GB RAM and 1TB of storage and 13 and a half hours of autonomy. It’s up to 67% faster than Surface Pro 5, according to Microsoft. In addition, it has lowered its price from $999 to $899 for the base model.

The Surface 2 laptop was renewed following the same line with an update of the internal components and color. The processor is now eighth generation and the base model has 8GB RAM instead of 4GB for the same price: 999 dollars.

It is noteworthy that among so much updating Microsoft has forgotten the ports: both the tablet and the laptop still do not have a USB-C or a Thunderbolt 3 that already include almost all high-end equipment of the competition. They are connections of high speed and versatility that have already become the industry standard, especially in the professional, public sector to which all these products are directed.

Surface Studio 2, your desktop computer, a product that competes directly with the high-end iMac, also received an internal component update. The new device has an eighth generation processor and a high-end graphics card Nvidia GTX 1070. It translates into 50% more performance in high-load tasks such as video rendering. Its large LCD panel now shines up to 38% more and has a 22% higher image contrast. From $3,499 for the base model with the ability to configure the device with up to 2TB of SSD storage.

There was a small gap for the software, which is that Microsoft announced the immediate availability of the second major annual update of Windows 10, which includes a dark theme for the file browser, a synchronized clipboard in the cloud between devices and the new application Your Phone, which allows you to interact in real time with all notifications, applications and photographs of the user’s smartphone.

The only completely new product that was presented at the Microsoft event are the first headphones of the Surface family, which have intelligent noise cancellation through physical controls that surround the pads and the ability to interact with the voice assistant Cortana. They are high-end headphones designed for use in the home or office due to their size, focused on containing the distractions of the user when he is working. Interestingly, the Surface Headphones are charged through a USB-C connection, which lacks all the presented equipment.