The city will be called Nursultan, in honor of Nursultan Nazarbayev, who resigned on Tuesday after holding power for three decades….. 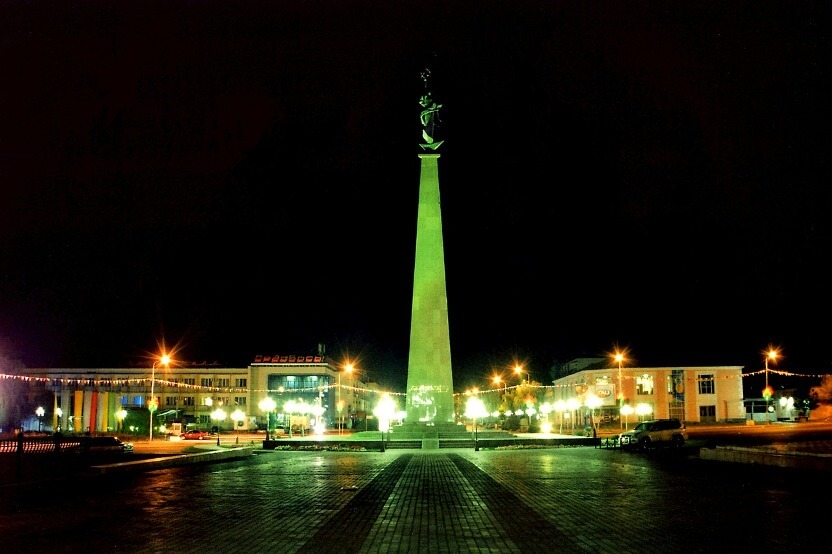 The name of the only president that Kazakhstan has had since the disappearance of the USSR (Union of Soviet Socialist Republics) will be printed on the maps. Astana, the Kazakh capital, will be renamed Nursultan, in honor of Nursultan Nazarbayev, according to state news agency Kazinform. The decision comes from the interim president of the vast Asian country, Kassym-Jomart Tokayev and has had the unanimous approval of the two houses of Parliament gathered in a historic joint session.

To adopt the change of name, the interim president submitted the proposal, which requires a change in the text of the Constitution, directly to the Parliament, a decision that has the approval of the country’s constitutional council. The 43 senators and the 102 deputies of the Mazhilis, or lower house, have voted in favor of the modification.

It is the second change of name of the city in a few years. Until 1998, the city, the second most populated in the country, was called Akmola. That denomination remained only for the province in which, with its own political status, Astana is framed.

In 1998 it was also decided that Astana (which in Kazakh simply means “capital city”) would become the political capital of the country and not Almaty, which had been since 1929 until that year. Almaty is the largest population of the vast Kazakh territory: almost one in ten inhabitants of the country.

Nazarbayev, aged 78, yesterday announced his resignation by surprise after remaining in office for three decades. He came to power in 1989, when the republic was still part of the Soviet Union. Despite his resignation, he will retain powers, such as the presidency of his party and the country’s Security Council. His daughter Dariga Nazarbayeva has become the spokeswoman for the Senate, the second most important post after the presidency.

The desire to provide the new capital with greater symbolic weight led the resignation of the president to found a football team merging two clubs that had previously been based in other cities. Thus was born the Lokomotiv Astana in 2009, renamed as FC Astana three years later, and which had the direct auspices of Nursultan Nazarbayev himself. The city, now renamed, also gives its name to the cycling team Astana Pro Team, with which Alberto Contador won the title of the Tour of Spain and the Giro d’Italia in 2008.

2019-03-20
Previous Post: North Korea rebuilds facilities for rocket launch
Next Post: Examining One of the Most Desirable Vacation Destinations in the World