The Spanish Pep Guardiola (Bayern/Manchester City) and Luis Enrique (Barcelona), the Argentinean Diego Pablo Simeone (Atletico) and the Frenchman Zinedine Zidane (Real Madrid), are among the ten finalists for the prize “The Best” as best coach 2016 for FIFA. 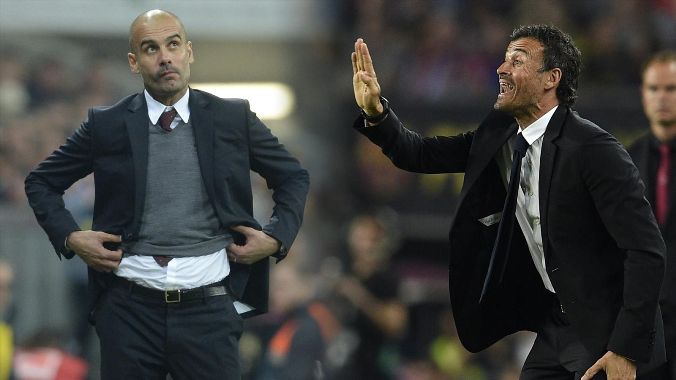 The cast figure the Argentinean Mauricio Pochettino (Tottenham); as well as the two coaches of the end of the euro 2016, the winner Fernando Santos (Portugal) and the runner-up Didier Deschamps (France). The ten technical finalists, for an award that will be announced, and deliver, on 9 January in Zurich, which from this year will carry the name “The Best” and reward the best players and coaches, among others, they have been chosen by an expert committee of FIFA.

The winner will be determined by a combined vote, in which 50 percent of the decision will be based on the votes cast by the captains and coaches of national teams around the world. The remaining 50 per cent will be calculated by means of a public voting in which the fans will take part, to which the preferences of a group of more than 200 journalists from five continents will be added.

The ten selected to receive the award “The Best” coach of the 2016 FIFA Soccer, in alphabetical order, are as follows: