Five killed in a shootout in Mexico at a party

Five people were killed and 15 wounded was the result of the shooting early this morning in the closing ceremony of the BPM festival in the tourist resort of Playa del Carmen (Mexico). The last session of electronic music festival was organized by the Spanish company Elrow without any of its workers was injured. 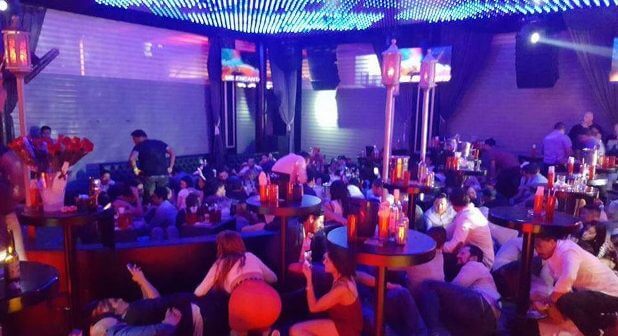 As explained in a press conference the prosecutor of the state of Quintana Roo, Miguel Angel Pech, at three o’clock in the morning a man started a shooting at BPM festival with security guards of the Blue Marlin club, where celebrating the last day of festival.

In fact, from four of the deceased – two Canadian, one Italian and one Colombian – are members of the festival’s security team. The fifth, the only woman, died as a result of the wounds that occurred while trying to escape.

Mexican investigators still have been unable to determine the reasons for the Playa del Carmen shooting or have not yet attributed to any group linked to drug trafficking, with little presence in the tourist resort of Playa del Carmen, just 70 kilometers from Cancun.

So far has detained three people suspected of collaborating, although it is unknown among them there is the man who opened fire and triggered panic among those attending the festival. Several of them recorded the scenes that followed the shooting; with races in and out of the Blu Marlin until they stopped hear gunshots.