Chilean authorities have raised the tsunami warning and obligation to evacuate coastal areas in four regions of the country after struck an earthquake in the Quellon town, 7.6 magnitude on the Richter scale. 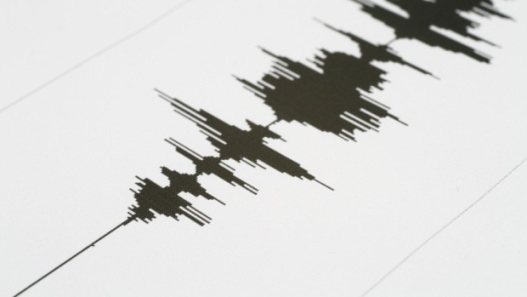 The regions affected by the measure were Biobio, La Araucanía, Los Lagos and Los Rio, explained to the TVN channel the regional director of the National Emergency Office (Onemi) Los Lagos, Alejandro Verges.

At the moment, there is no evidence of victims or interruption of basic services. The earthquake caused serious damage to the highway that crosses the large Chiloeel Island and caused the collapse of the communications that usually occur in these cases, due to the saturation of telephone lines, indicated by Verges.

The quake, measuring 7.6 magnitude, shook the Quellon town, in southern Chile. According to the National Seismological Centre of the University of Chile, the telluric phenomenon, felt at 11:01 hours (14:01 GMT) and its epicenter was located 28 kilometers southwest of Quellon and 1,284 kilometers from Santiago.

The US Geological Survey (USGS) reported on its website an 7.7 magnitude earthquake in Quellon, a town on the island of Chiloe.

At least nine replicates of between 5.2 and 3.5 degree of Richter magnitude have followed the strong earthquake of 7.6 degree. The seismic history of Chile dates back to October 28, 1562, when 2,000 people died in the area of Concepcion, 520 kilometers south of Santiago.

Chile is considered one of the most seismic countries in the world and since colonial times has had at least 80 earthquakes, which only in the last 60 years have caused 40.731 fatal victims.