It is a very annoying disease that can suffer even the smallest. Blepharitis in children involves inflammation of the eyelid, causing a lot of irritation, itching and burning. It usually affects both eyes and its appearance is manifested with white scabs on the eyelashes. 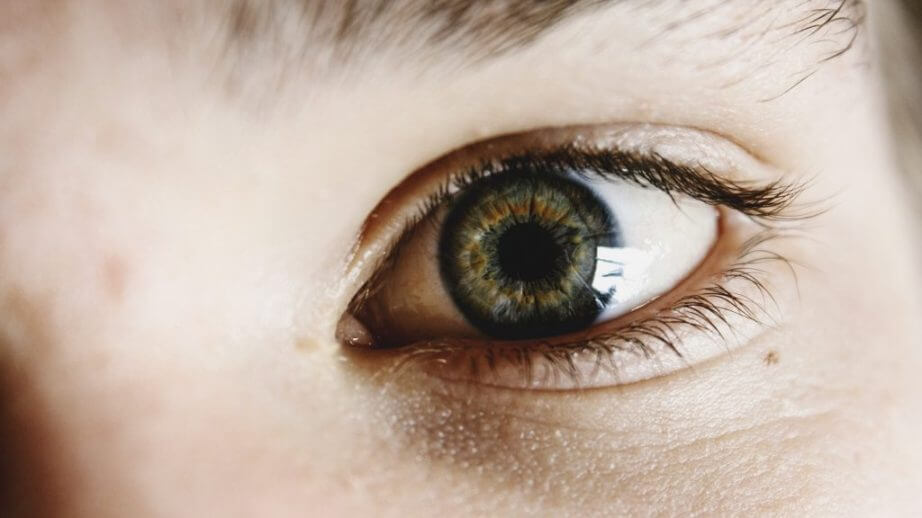 The disease is not contagious but the hygienic care between them should be extreme and more difficult, trying to do that depend on its own care, because they are always playing with dirty or contaminated objects of bacteria and make this type of ailment much more common.

The symptoms are very clear, but often it can begin to manifest blepharitis in children and not give us that little alert. To be able to detect it with responsibility these can be some of its symptoms:

It usually has several degrees, there is the anterior blepharitis that is usually the most common and with the described characteristics, and there is the posterior blepharitis with the dysfunction of the meibomian glands. Either can be a simple nuisance to be more serious and affect the patient’s eyesight. For any of these symptoms it is advisable to go to the GP or an ophthalmological clinic.

It is likely that its appearance is due to a genetic and non-contagious predisposition, so there are isolated cases of this disease. It usually manifests in the first days of life in the scalp of babies and that affects their eyelashes, it is a bacterial infection that is spread with the hands when touching the eyes.

Another cause may be allergic blepharitis, although it is less frequent. In this condition, it is characterized by an excess in the oil production of the glands that are close to the eyelid, so it will increase the proliferation of these bacteria found in our skin.

Other risk factors may be the presence of very small mites and lice on the eyelashes, it is not common but it can be one of the causes. It can also be attributed to seborrheic dermatitis of the face or scalp, as we have indicated at the beginning or by myopia.

It is about keeping the eye area as clean as possible, every day and constantly. You have to wash their hands very often and wash their eyes with a special soap. Of course they have to avoid touching with dirty hands.

The treatment consists of cleaning the edge of the eyelid with a cotton swab and trying to remove all possible scales or scabs. The use of hot packs will help relieve stinging and burning, they will be applied to the closed eyelids for a minute, two or three times a day to notice an improvement. Then they have to take an antibiotic prescribed by the specialist.

It is also advisable to use anti-inflammatory creams, artificial tears and eye drops to be able to relieve the symptoms of blepharitis or prevent recurrence. It is highly recommended to continue cleaning regularly to avoid possible relapses, for this we will clean with boiled water and salt to avoid future infections.