Biometric technology to prevent identity theft on the Internet

Spain is the country with the most Internet users victims of the theft of their identity (7%) according to the European Statistical Office (Eurostat). In the last year, 4% also lost money due to the fraudulent use of their credit card information or the unauthorized use of their bank information. All this supposes a financial damage, but it can also ruin the life of the affected one, who usually has great difficulties to prove his innocence. 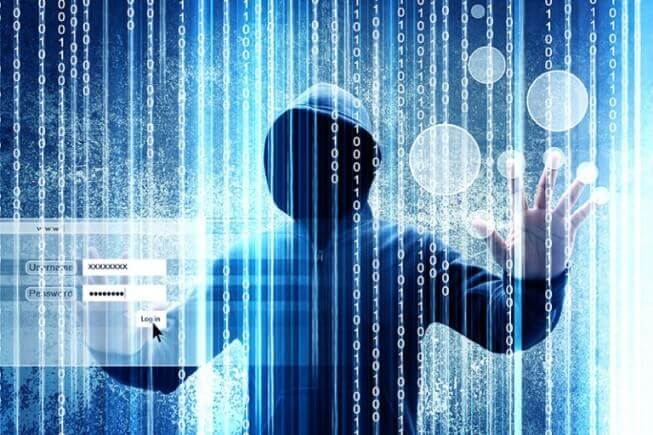 Biocryptology, a European company of biometric technology, implanted in Spain and the Netherlands, has just presented in Amsterdam its new universal identification platform with biometric information to avoid the current passwords and user names. It is an application that allows access to the Internet and physical spaces. Valid for mobile phones and computers, its ambassador is Antonio Banderas. The actor is very concerned about the theft of personal data and its social consequences, and has thus lent his support.

Once the application is downloaded, you must register with an email address, a phone number and the user’s biometric data: your fingerprint or your Face ID, the facial recognition system. The profile thus created serves all daily activities, from personal purchases to banking operations, without the need to leave personal information over and over again on the Internet. Biocryptology encrypts and then stores the user’s data so that it does not serve anyone else.

The Dutchman Ted Oorbals, its general manager, explains it in the most graphic way. “Recently, I bought an apartment on the region of Murcia, and the bank asked me for a copy of my passport to secure the sale. Imagine, emailing a copy of a document like that. You never know what can happen. Where will my identity end? So our goal has been to create a safe, universal system with four levels of access depending on the needs”, he says in a telephone conversation.

The first level is the closest to the profile owner. It is about “physical and electronic places like your house, car, mail and web sites”. The second includes “closed environments, online platforms and physical spaces controlled by another company, such as offices or gyms”. Access to “online banking, online betting, where the identity is verified by a qualified third party”, is the third level. The fourth contemplates “the services and official facilities and management for legal purposes; validation of identity by an official agency such as the police”. Both the application and its components (hardware), produced by Foxconn European Manufacturing Services (Czech Republic) have been developed in Madrid.

At the moment, the application has aroused great interest in several global banks, according to Oorbals. “Magnolia, the producer of digital commerce pages, already uses it in Spain. After the testing period, it is also underway in other European companies”. The businessman has experience in the real estate and telephony sector and emphasizes the social aspect of Biocryptology. “Suffering an identity theft on the Internet can change your life. It is very difficult to prove, and that is why we will provide legal support to these victims through local foundations. So they can regain control”.

2018-06-06
Previous Post: The opposition declared winner in the Malaysian elections
Next Post: Austrian Government orders to shut down seven mosques and the expulsion of 60 imams