The Big Ben in London today sounded at 12:00 o’clock noon and said goodbye to the British. It will no longer sound, for at least four years, which will last for a long time. A crowd gathered today in Parliament Square and the surrounding streets to hear the sound of the 13.7-ton bell that is in the Isabella’s Tower. British and other television stations broadcast it live. 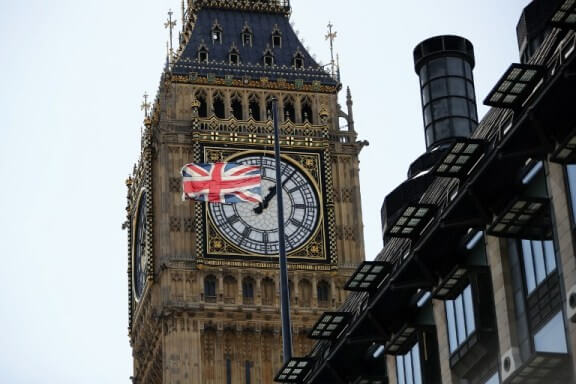 From now on the bells will only work on special occasions, like New Year. It is the longest period in which it will remain silent since it first sounded 150 years ago.

The decision to silence the sound of one of the most famous watches in the world generated criticism in the United Kingdom, among others of the Prime Minister Theresa May. “It can not be good for Big Ben to remain silent for four years,” he said.

After the criticism, Parliament announced that it would review the renovation plans.

Big Ben is actually the name of the largest of the five bells in the 96-meter tower which lies on the banks of the River Thames. But the name applies by extension to the Elizabeth Tower, formerly known as Clock Tower. It is believed that the motto is due to British civil engineer and politician Benjamin Hall (1892-1867).

The sound of Big Ben has been heard almost uninterruptedly for almost 157 years. The bells last stopped in 2007 and between 1983 and 1985 due to renovations.

The restoration work concerns to the tower and the clock and provides for a budget of 29 million pounds (about 37 million dollars). Its bells did not sound like protection for the workers.

However, the watch dial will always remain visible by setting the time and will work with a modern electric engine until the original mechanism is restored.