After complaints and fears, YouTube makes “changes” in the videos

YouTube CEO Susan Wojcicki said today that the site implemented “a lot of changes” after large companies complained that their ads appeared embedded in videos with offensive content. 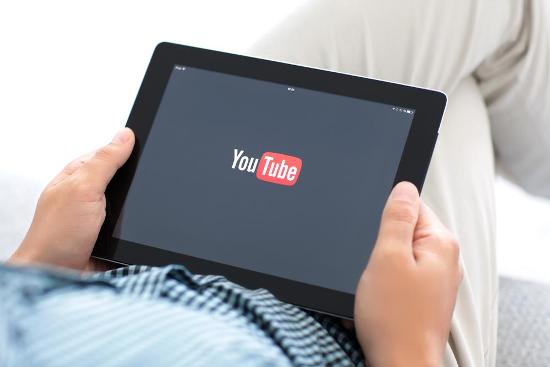 In a meeting with media and experts in Berlin, Wojcicki said that the Platform for videos owned by Google improved significantly its capacity to detect and eliminate racist and xenophobic content, even giving advertisers more options to control videos in which appears their advertising.

“We have implemented many changes” in both aspects, Wojcicki said of the controversy that jumped a few days ago to the media, following the complaints and criticisms of big companies such as Starbucks, General Motors, PepsiCo, Walmart and 21st Century Fox.

Some of them withdrew their YouTube ads directly, while others totally or partially suspended their advertising spend on Google, the company’s main source of revenue.

The CEO of Youtube was convinced that, after these implementations, the advertisers will be “more comfortable” with the content with which their brand is associated.

In turn, Wojcicki explained the complexity of finding the right balance in managing the huge digital content that YouTube handles, avoiding both the risk of overacting and falling into censorship, and the excess of permissiveness with inappropriate videos.

As an example he explained that on one occasion several users reported as inappropriate a music video for the mere fact of including LGBT content, but that YouTube maintained.

As he recalled, Youtube follows the corresponding regulation in each country and, in addition, applied their own internal global codes, prohibiting the dissemination of pornographic and violent content.

To illustrate the situation, the Chief Executive Officer stressed that Germany forced him months ago to remove the content that was denounced as inappropriate by the users in less than 24 hours and that its compliance rate is now over 90 percent.