30 people trapped by strong explosion in a mine in China

A gas explosion in a coal mine in southwest China, in Chongqing municipality (center), has left 33 miners trapped inside, according to local authorities. 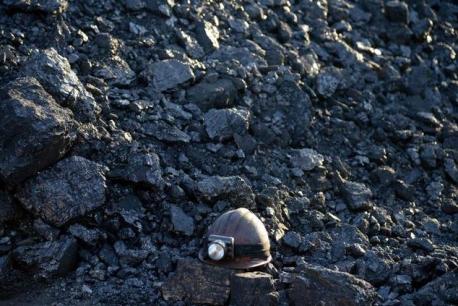 The explosion occurred at 11.30 (03.30 GMT) in Jinshangou coal mine in the city of Laisu in Yongchuan district, when 35 miners were working inside.

Two of them were rescued, but so far the remaining 33 still trapped. Rescue teams attended the event area trying to get outside to the miners.

Insecurity in some mines is one of the complaints that are frequent in China, with 171 deaths in 45 accidents in coal mines last year, according to figures from the National Energy Administration.

Faced with excess industry capacity, particularly of coal and steel, China has proposed closing this year more than 1,000 coal mines obsolete, with a total production of 60 million tons.

However, many accidents in the country take place in deposits that operate illegally and do not have the most basic security measures, and that continue to operate despite the plan from Beijing to reduce coal production.