2018 presents a high risk of a global geopolitical crisis

The recently launched 2018 does not present good prospects. The risk of a severe geopolitical crisis, the “equivalent to the international financial crisis of 2008”, is very high, according to the diagnosis of the risk consultancy Eurasia Group. The danger comes both from the sphere of cybersecurity and terrorism and from a miscalculation in open conflicts with North Korea, Syria or Russia, which can trigger a crisis at any time. In the background, the absence of a world leadership before the deliberate step back from the United States of Donald Trump. 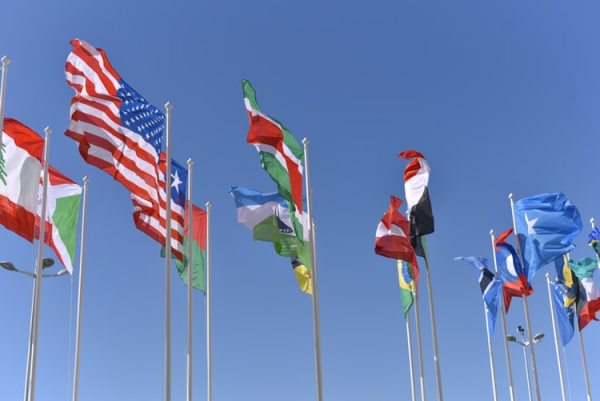 Every January Eurasia Group presents its list of the main risks facing the world in that year, a basis for the discussions that take place at the World Economic Forum held at the Swiss station in Davos at the end of the month. And it’s not going to be good news for the delegates to the Alpine meeting. Despite the global synchronized economic recovery and the rising stock market, the world will have to deal with the growing threat of an unexpected accident, which in the jargon is called a black swan, which can trigger a global crisis. “2018 presents the scenario with the greatest geopolitical risks since 1998”, its president, Ian Bremmer, explained on Tuesday by teleconference.

The ‘first to the United States’ of the Administration Donald Trump has eroded the international political order that the United States has led from the Second World War, giving rise to a power vacuum that, according to the consultant that Bremmer presides, for the first time China is willing to occupy. And that is where the first risk arises: that it will do so according to its own rules, those of an authoritarian state that leads the investment in new technology – in front of the private sector that is the one who leads the baton in the western countries, with a new commercial architecture and of investment guided by purely bilateral interests and with the value of non-intervention as the maximum in its international relations. “China is setting international standards with less resistance than ever,” warns the consultancy document. And Bremmer clarifies: “China will not replace the US as a world power”. 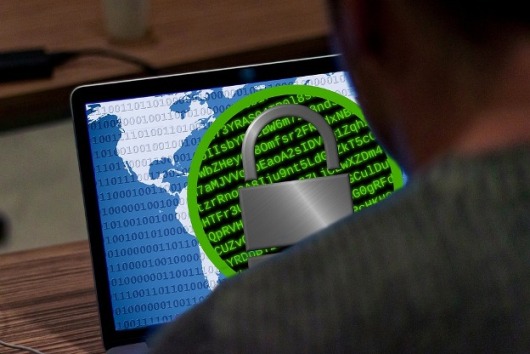 This scenario in which States have a growing role in the technological and economic race aggravates the risk of cyber-attacks, one of the black swans of 2018, along with North Korea, Syria, Russia or new terrorist attacks because it can cause an overreaction and open a new conflict. And it raises, in the opinion of the consultant, the threat of a new protectionism 2.0, fueled in turn by the new environment of growing prominence of populisms. “We are not on the verge of a third world war”, reassures the consultant, but in the absence of a guarantor of global security, with the proliferation of regional and private actors with destabilization capacity, the world is a much more dangerous place”.

Eurasia Group also puts the accent on the uncertain future that faces Mexico, with the growing risk that negotiations on the free trade agreement with the US and Canada will not have a good end and the holding of elections, whose career leads in these moments the leader of the National Regeneration Movement (Morena), Andres Manuel Lopez Obrador, which can cause instability in the markets as it is about the date of the elections.

Relations between the United States and Iran are another of the most important risks for 2018, both politically and for the markets, due to their involvement in the energy sector. The recent protests in various Iranian cities “were not coming”, as Bremmer admits, even though the demand of young Iranians as similar to those of other economies in crisis, which demand employment and some openness. “But I don’t think this is going to be like the 2009 protests even though it will force Rohani to carry out the reforms”, he says. In that confrontation with the Tehran authorities, Trump has relied on Saudi Arabia, which in turn has sunk into a reformist program that “goes too fast, too far and too late”, so the consultant does not predict a great success. “Riyadh is failing in all its foreign operations, from Yemen to Lebanon and if you ask me what will happen five or ten years from now, I would bet that this policy is going to fail and it will take away”, Bremmer explains.

2018-01-02
Previous Post: Snapdragon 845: What’s new brings the chip that will boost the top phones of 2018?
Next Post: Google’s assistant for the car arrives to compete against Amazon’s Alexa